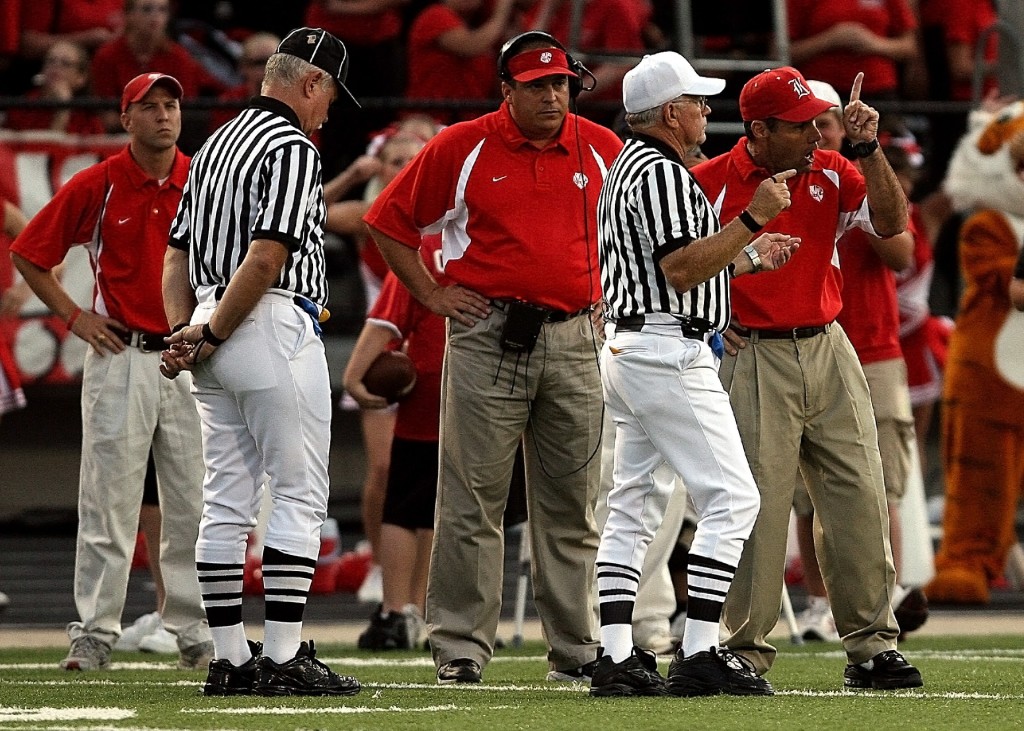 Humans have the tendency to communicate with each other.

This can happen in obvious and in not so obvious ways.

We speak, we write.

However, we can also communicate without even using words at all.

If words are used to communicate content, this nonverbal communication speaks about our relationships.

This is probably even more important than getting the message across.

When words just don’t do it

When we are talking to a person we also need to make it clear how the content of our message is to be interpreted.

The way we do this speaks about the relationship we have to this person, or at least the way we think of this person.

Words cannot do this.

It is easier to show than it is to speak about our emotions.

The meaning of our words is created through body language.

In the de Saussurian meaning this language (in opposed to the parole) is used for nonverbal communication.

We use it all the time.

Most of the time we are not even aware of using it.

Touching somebody during the conversation means something completely different than not touching our partner in conversation.

It is just not possible to communicate without using non-verbal language – written word is the only exception. 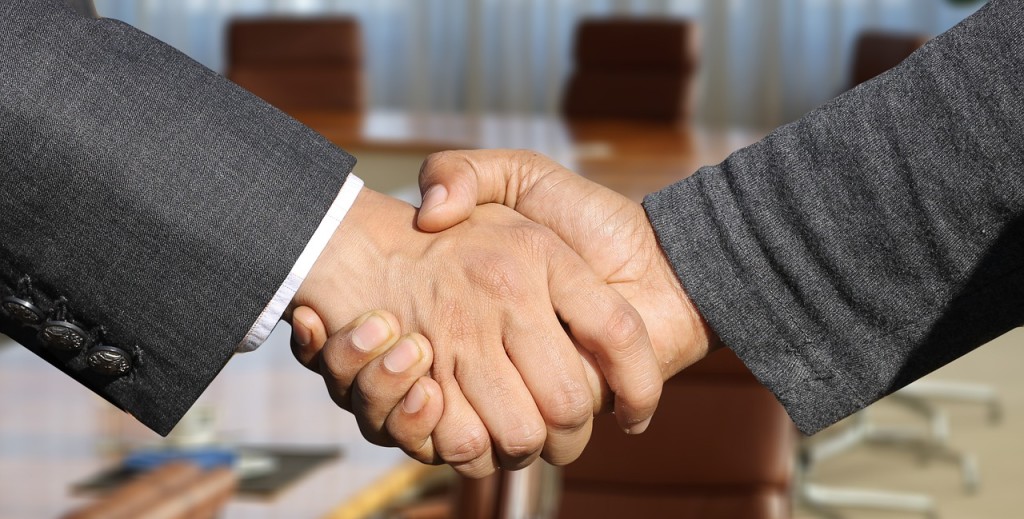 Most of the body language is communicated on an unconscious level.

Yet it has an extensive influence to the quality of our message.

From this we can conclude that it would be a good idea to become conscious of our – and what is of even greater importance – others body lingo.

We also have to be aware that body language is interpreted culturally – its meanings differ in different cultures.

The interpretation depends on the situation, the culture, the relationship we have with the person as well as the gender of the other.

What this means is that not a single signal of our body has the same meaning in all parts of the globe.

This is an important point and should be taken into account.

The language of our body is integrally connected to the spoken language and our complete behavioral pattern.

With all this put together, various signals can also complement each other to strengthen the meaning of what we communicate.

Some social groups have developed a specific body language which is very explicit because the use of words is difficult in a given situation.

These are mostly minority groups in cultures where there is a great history of prejudice of the dominant culture. 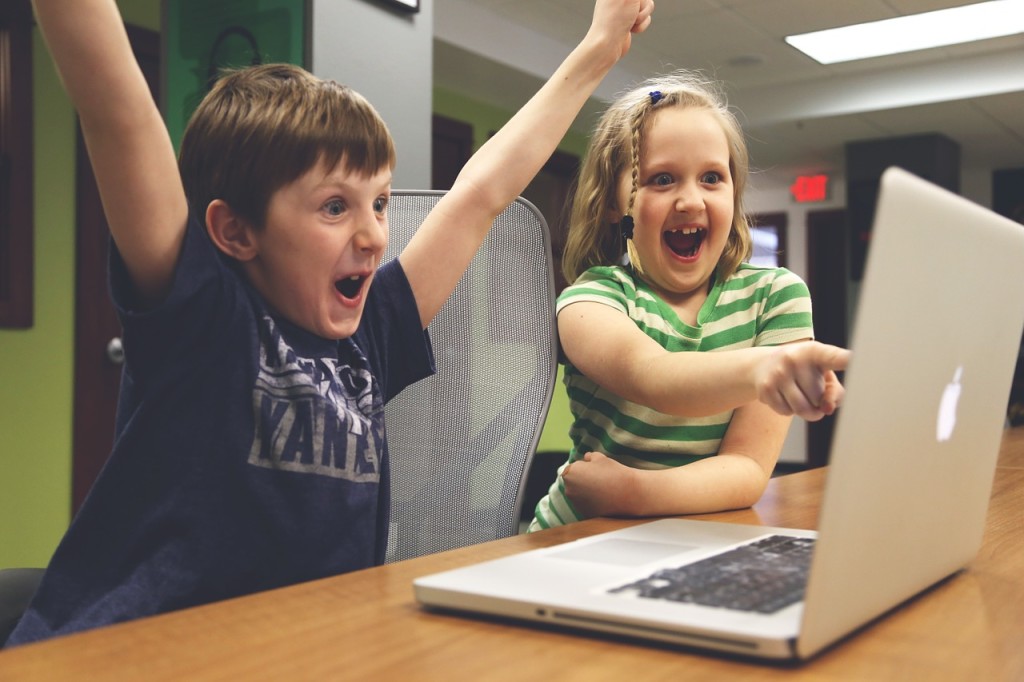 For instance if we are fond of someone, it is often difficult to say that directly to the person.

It is, on the other hand, easier to make our feelings clear (intentionally or unintentionally) through body language.

The opposite is also true.

We may say that we ARE angry through words yet our body language may be saying loud and clear that we are NOT.

This can be very confusing for the recipient of the message.

The situation is usually described as giving out double messages – one message in words and an opposite message in body language.

It is also difficult to lie or cover up our feelings through body language.

We may give their true feelings away by not being aware of their body language.

Research has shown that most people pay more attention to, and believe more readily, their impression of how a person acts through body language than what is said through words.

As a consequence we tend to doubt, or put a question mark behind, the spoken words if they do not correspond with the language of the body .

Awareness of how we communicate = Vital

Only a small part of how we come across to another person is decided by the words we speak (according to research, less than 5%).

It is of vital importance that we know and (to a certain extent) control our body language.

The recipient of our body language will have a feeling that is often difficult to describe, to put into words or to prove that something was communicated.

We have all surely said to ourselves: ‘I think he/she does not like me’ or ‘I do not really believe what was said’.

It is called intuition and body language plays a very big role as it gives us messages about the other person that we can interpret at an intuitive level.

We need to get to know our own body language first.

We should learn about it so that we can recognize it in others as well as in ourselves.